This widget requires JavaScript to run. Visit Site for more...
You are here: Home / Archives for unemployment 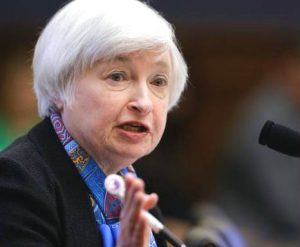